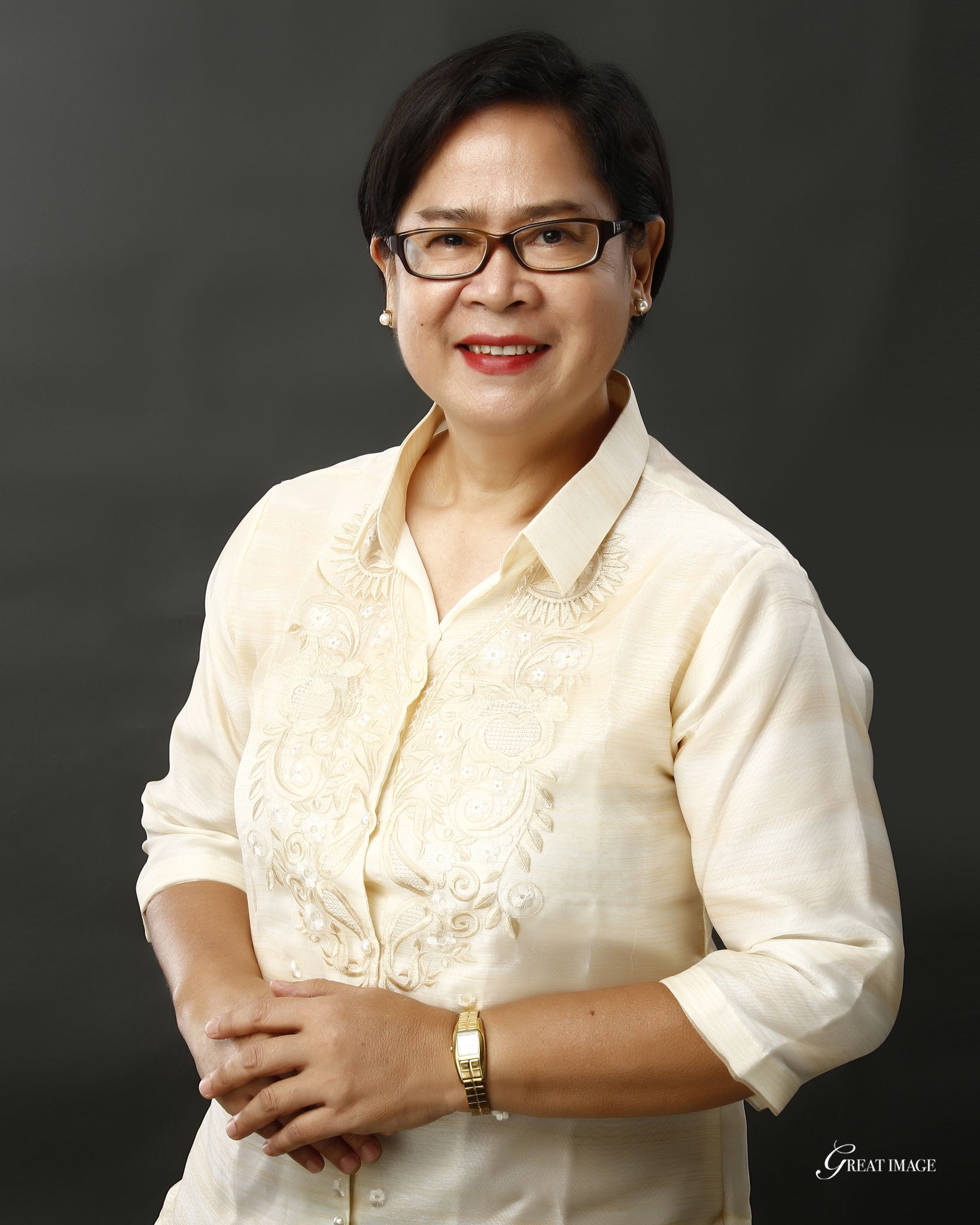 Dr. Sangcal has been with NMIS since 1990 where she started as Senior Meat Control Officer at NMIS Region III (Pampanga). She then rose through the ranks from being a technical staff to acting Division Head at Plant Operation and Inspection Division (POID) Central Office. Dr. Sangcal afterwards served as the OIC Regional Technical Director for NMIS Regional Technical Operation Center (RTOC) III in 2012 to 2014 and then to RTOC IV-B while concurrently managing the Meat Safety and Quality Assurance (MSQA) program under the Accreditation and Registration Division (ARD) in 2014 to 2015. Following her promotion as the Chief Meat Control Officer (CMCO) in 2015, she was assigned at ARD and by 2018, she was transferred to Meat Import Export Division (MIED) handling concerns and issues on meat importation.

In August 2021, she was appointed as Director II assigned at NMIS RTOC National Capital Region (NCR). She also served at the Office of the Deputy Executive Director in an Officer-in-Charge capacity shortly before this new designation. 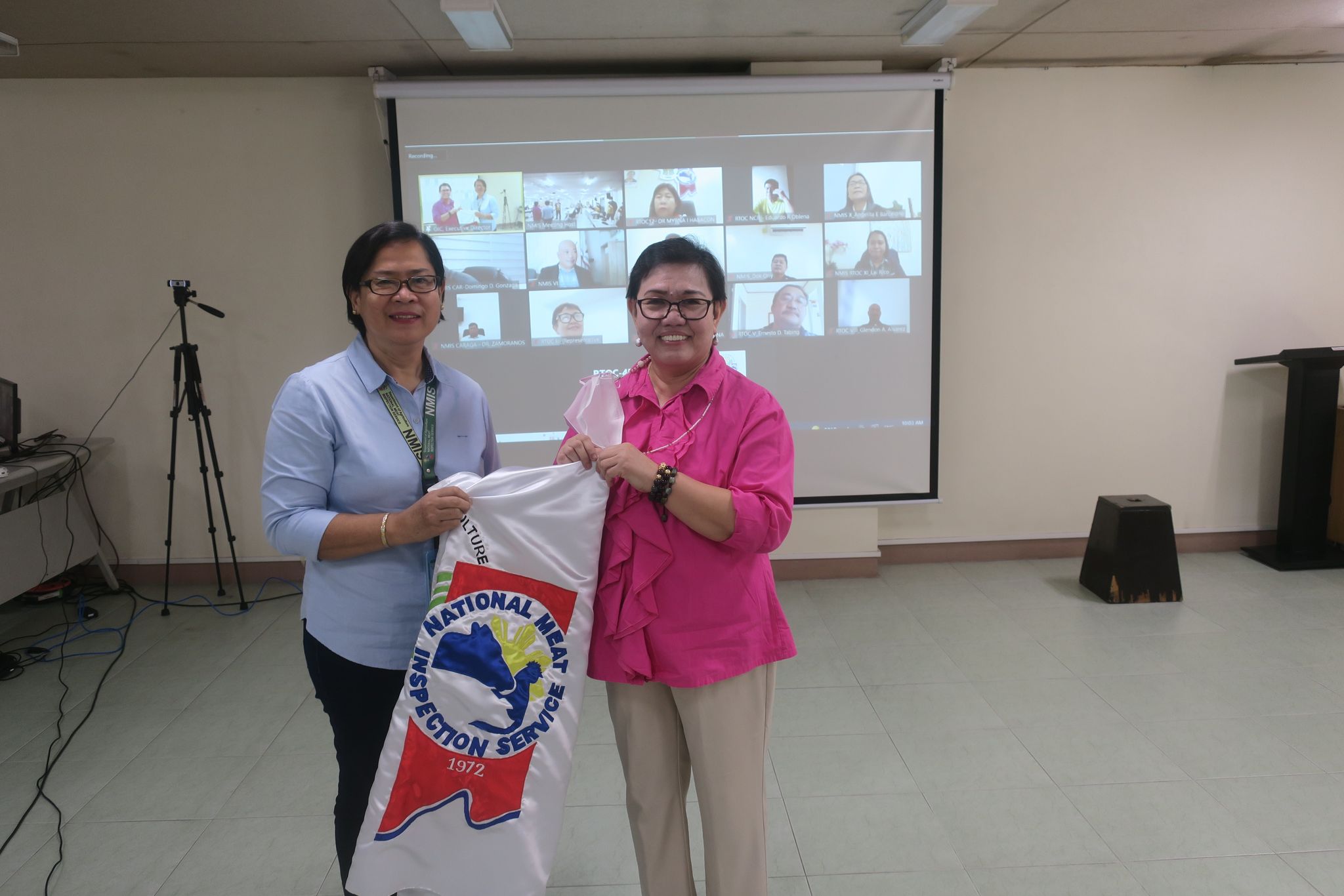 During the turn-over ceremony, she urged the Regional Technical Operation Center Directors and Central Office Division Chiefs to join her in building a team of Champions. She also requested each and everyone’s cooperation and emphasized the observance of NMIS core values PITAG – Professionalism, Integrity. Teamwork, Accountability and God-centeredness.

Outgoing OIC Executive Director Dr. Jocelyn A. Salvador, MPM expressed her heartfelt appreciation to everyone in the NMIS for all the support and assistance given to her during her leadership from February 2021 to October 2022. 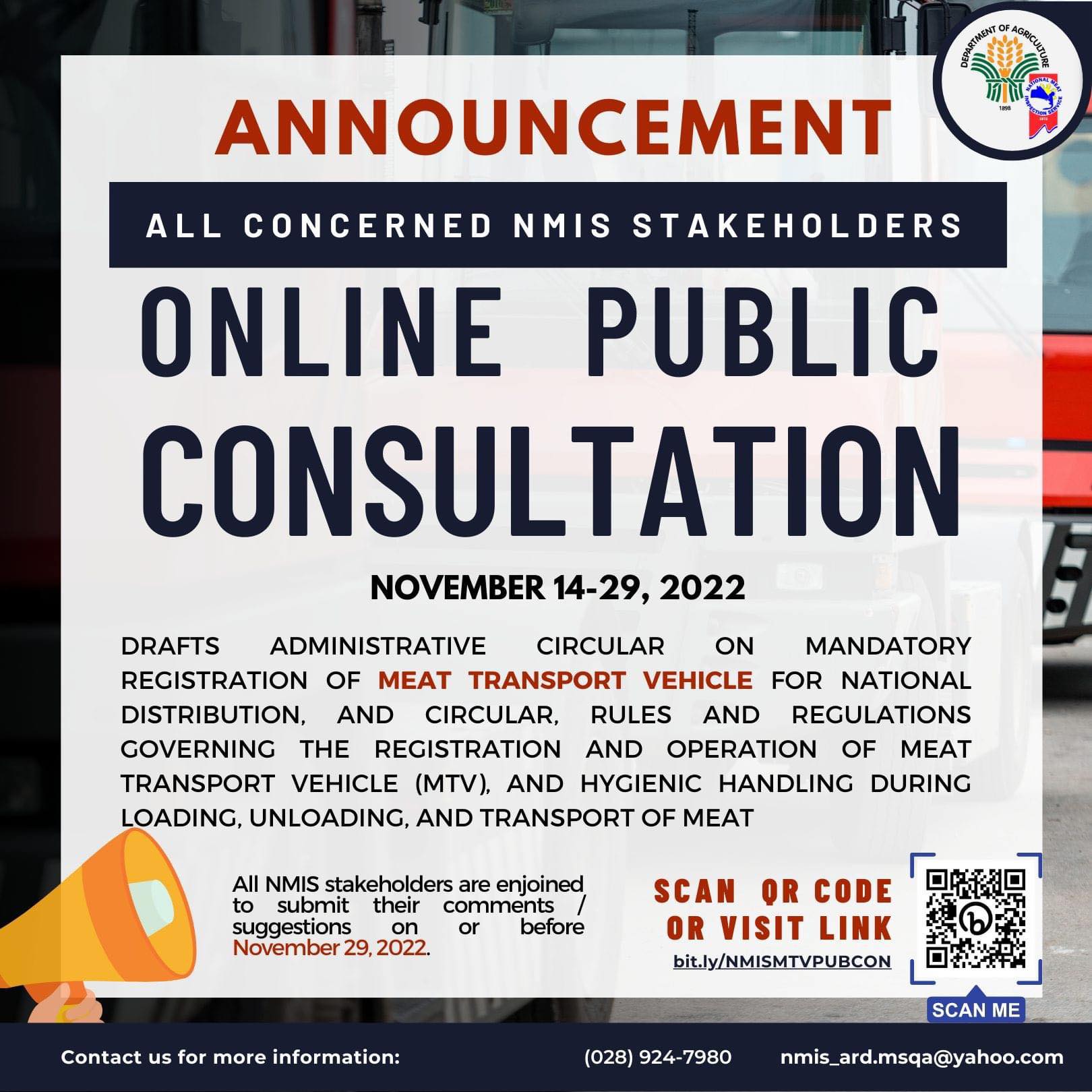 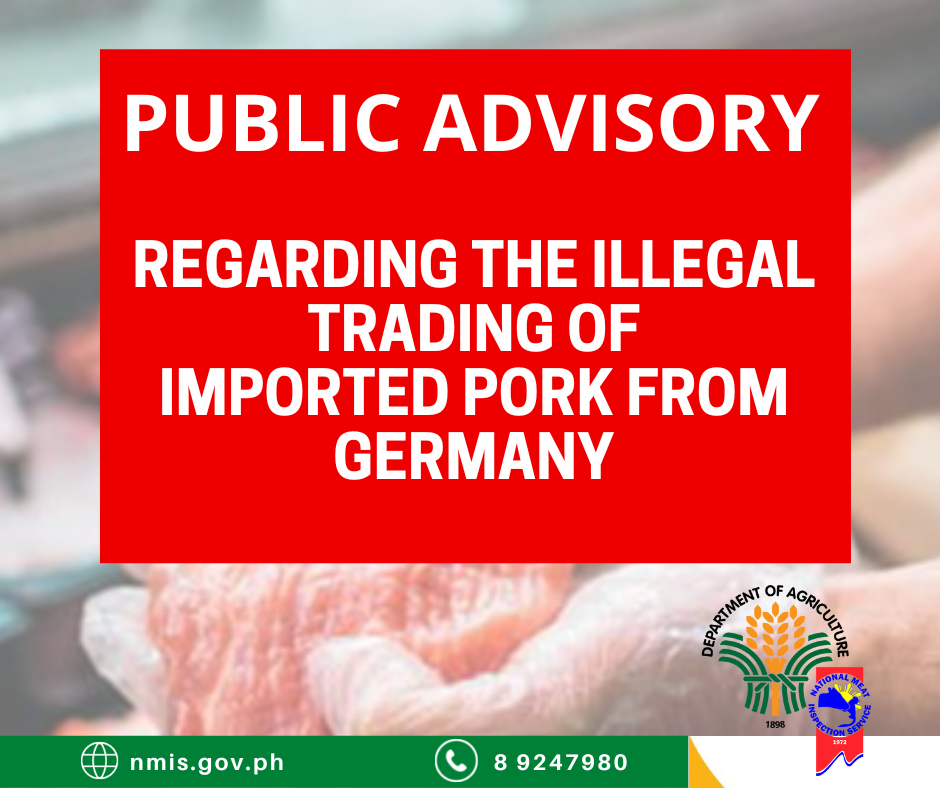