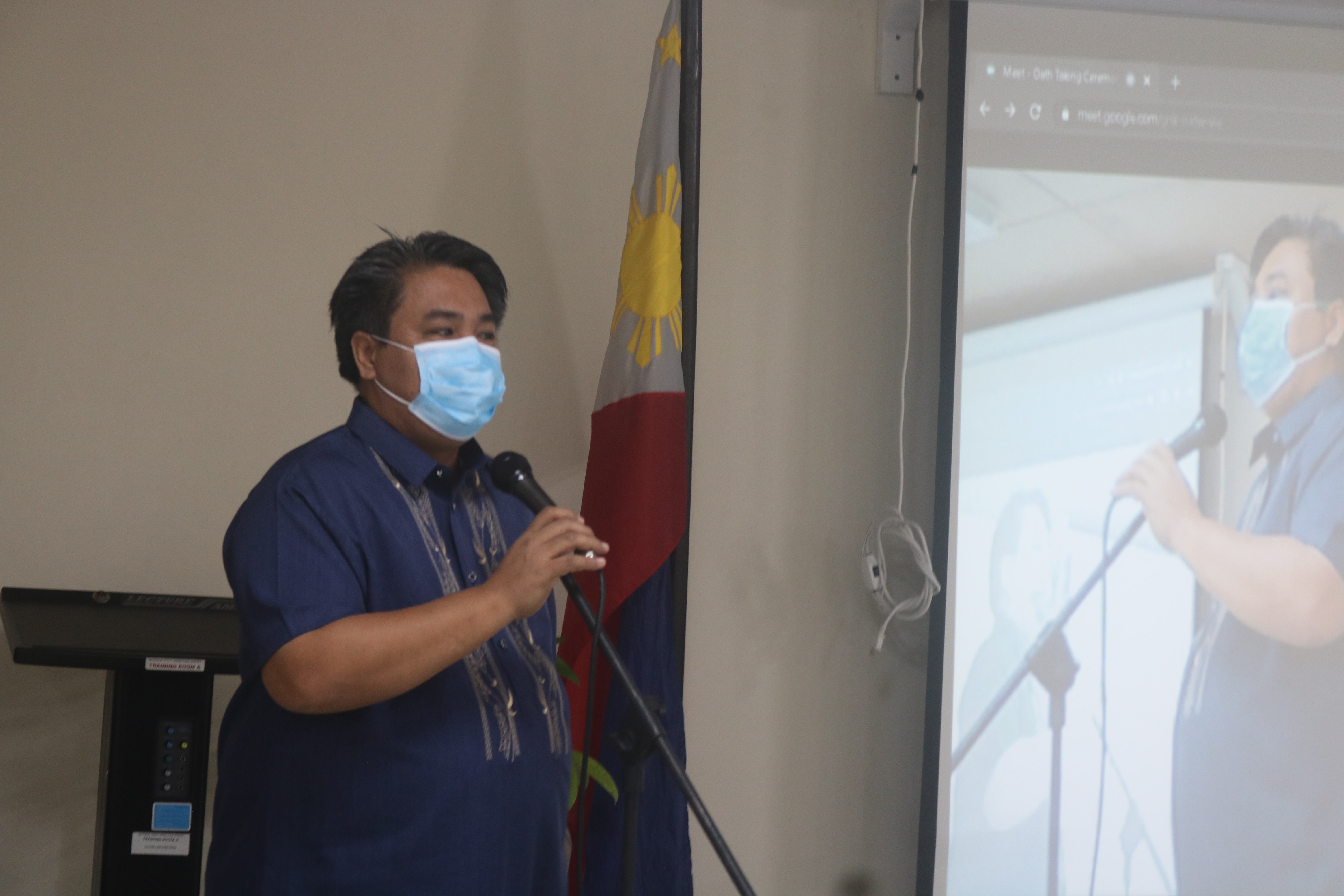 “Do not fall into corruption,” NMIS director tells newly-hired employees

Dr. Reildrin G. Morales, NMIS Executive Director, in a speech delivered today during the oath-taking ceremony of newly-hired and promoted employees, emphasized the value of integrity in government service.

He started his speech, by congratulating the newly-promoted employees and remarked that they all deserved the promotion because of their hard work and perseverance.

He then reminded the newly-hired ones that NMIS is a regulatory office, and that is why, they are expected to perform their responsibilities to the best they can. Dr. Morales also warned them that challenges and temptations will come their way but even so, they will be able to perform their duties if they do it with integrity

“Do not fall into corruption,” he said because doing so will sully names and reputations.

Dr. Morales also gave an encouragement to newly-hired employees by saying that capability building activities such as trainings and orientations will surely equip them with knowledge and skills to become a full-pledged NMIS personnel.

Before proceeding to officiate the oath-taking ceremony, he concluded his speech with these words.

“Oath is not just a promise, it is a solemn commitment. Do not break your oath.”

The oath taking ceremony was conducted on a virtual setting except for some who decided to attend physically.

The activity was spearheaded by NMIS-Human Resource Management Section headed by Ms. Kristina D. Aguilar. All of those who attended physically observed health protocols such as wearing face masks and practiced physical distancing. 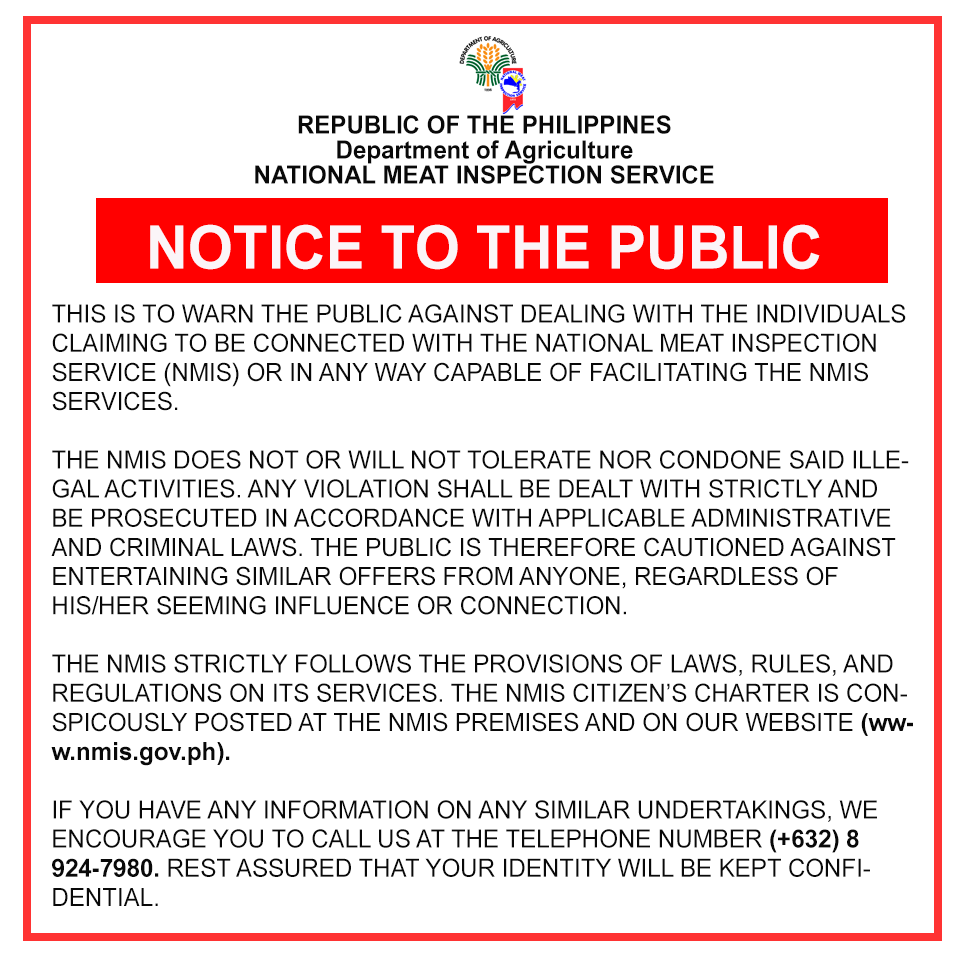