NMIS AVAILED VACCINATION FOR ITS EMPLOYEES

To comply with the national government’s effort to achieve herd immunity against COVID-19, the National Meat Inspection Service (NMIS) made efforts to inoculate its employees who are still unvaccinated on July 23, 2021 at Esteban Abada Elementary School in Quezon City.

19 employees from NMIS Central Office (CO), 21 from Regional Technical Operations Center (RTOC) III, and one from RTOC NCR were included in this vaccination effort. 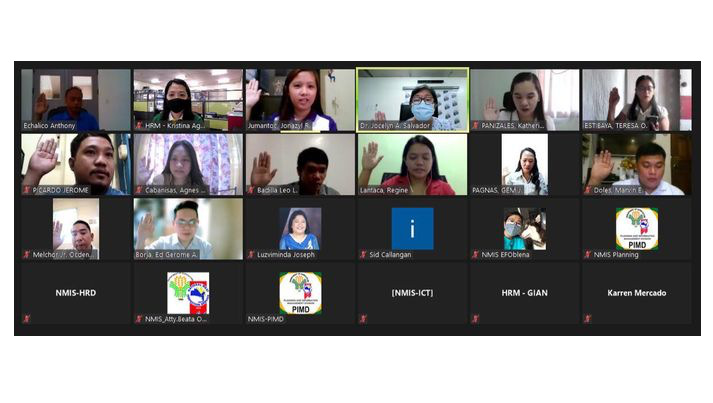 On Becoming a Meat Inspector 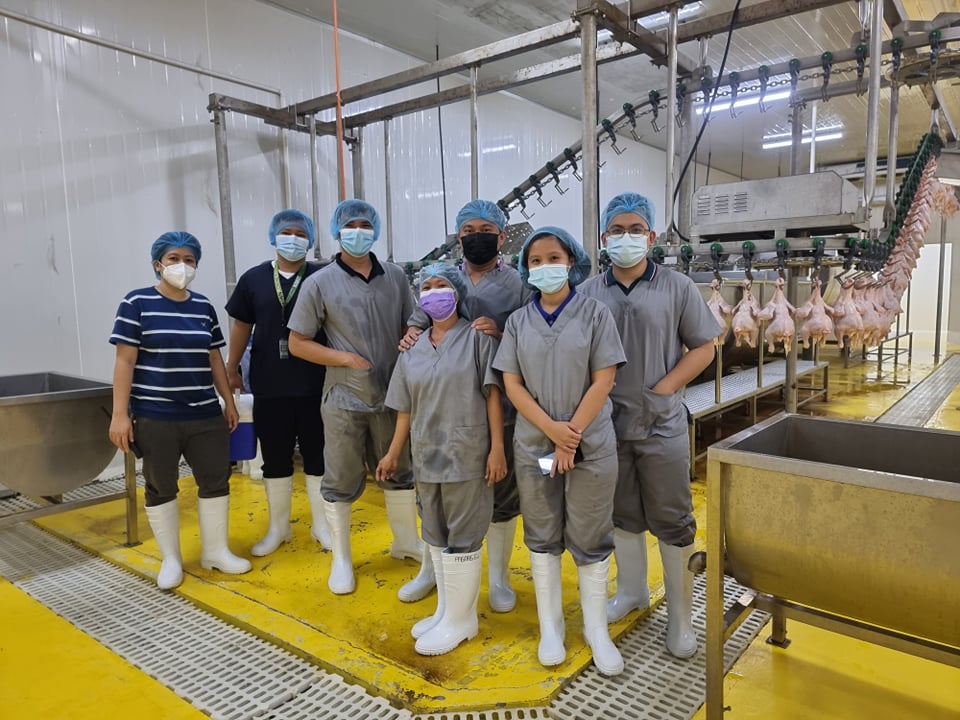 I have undergone the Basic Meat Inspection Course from July 5 to 29, 2021 together with eleven other trainees. The course includes online lectures and a practicum at the National Meat Inspection Service (NMIS) Regional Technical Operations Center (RTOC) III. BMIC gave me a glimpse of what would be the functions of a Meat Inspector (MI).